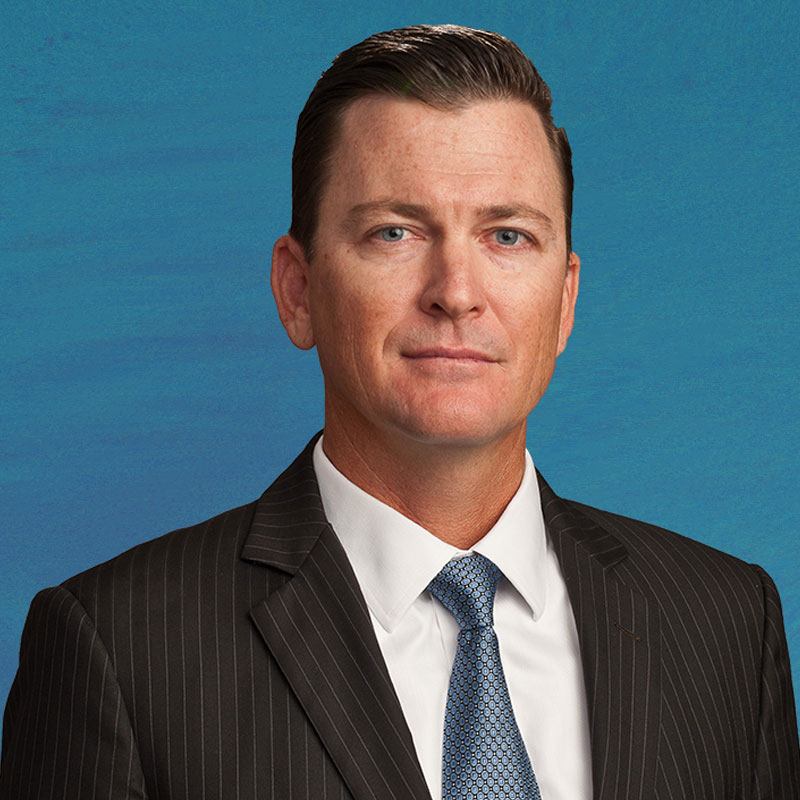 A true Florida native, Mr. Douglas graduated from Northeast High School in St. Petersburg before attending the University of Florida where he earned a Bachelor of Arts and Bachelor of Science degrees, both with honors. From there, Mr. Douglas attended Stetson University College of Law where he learned and practiced the art of trial advocacy. Before graduating, Jonathon clerked for the Honorable Shawn Crane and interned at the State Attorney’s Office and Public Defender’s Office. After graduation, he began his work as an Assistant Public Defender for the Sixth Judicial Circuit and then moved on to defending the rights of the accused in State and Federal Courts as an associate with the Hebert Law Group. While at the Hebert Law Group, Jonathon defended high profile and nationally televised cases.

After his time at Hebert Law Group, Mr. Douglas continued honing his trial skills as a Civil Trial Litigator and partner with Goodis, Thompson & Miller, a premier insurance defense firm in St. Petersburg. He represented some of the largest insurers in the state of Florida and defended the rights of insurance policyholders in matters ranging from bodily injury to complex insurance litigation.

Mr. Douglas now uses his experience and knowledge to help the individuals in his community and throughout the State of Florida recover insurance benefits after their home or commercial properties have suffered damage. He is a partner at Battaglia, Ross, Dicus & McQuaid, P.A. and believes that fighting for your rights and holding insurance companies accountable are the cornerstones of your successful insurance claim. This approach, coupled with Mr. Douglas’ inside knowledge of how insurance companies defend cases is a recipe for success.

Property Damage Attorney Near Me

We represent clients throughout Southwest Florida 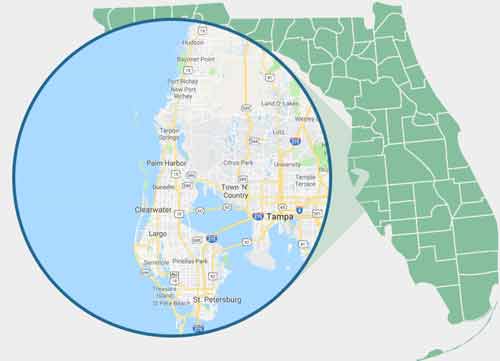 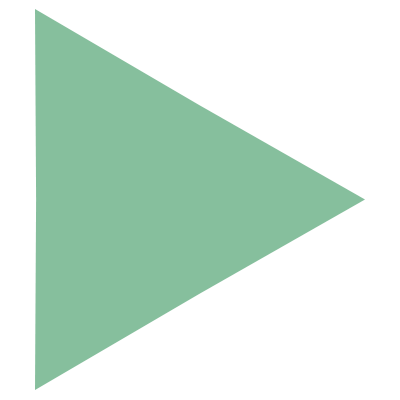